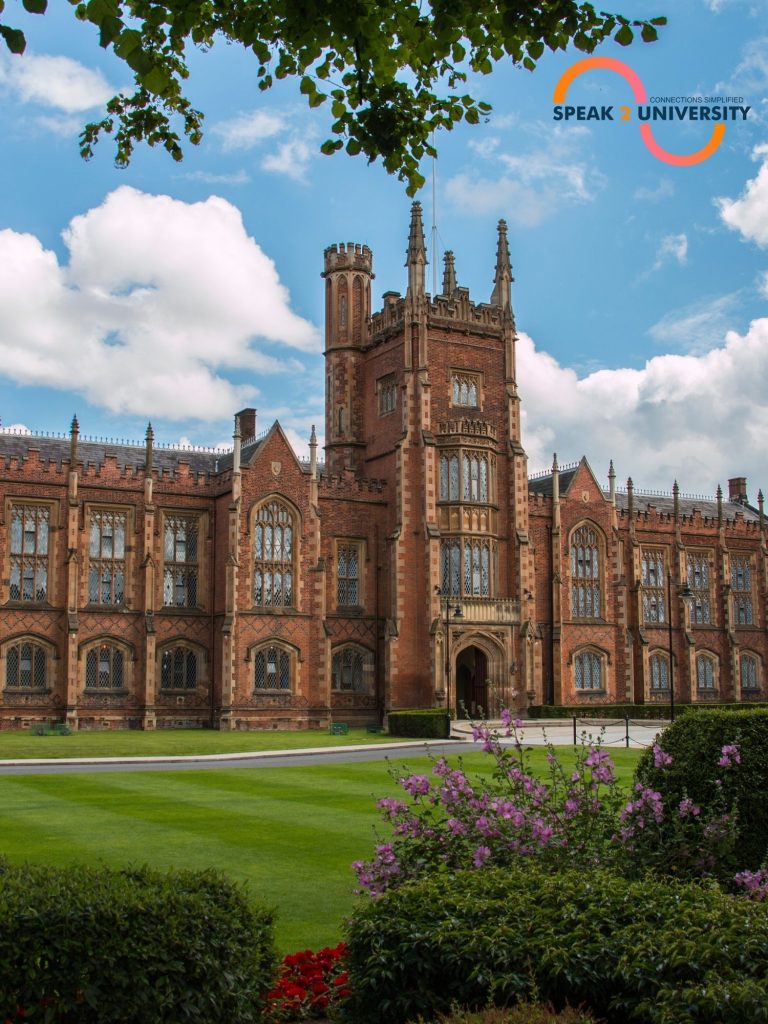 Queen’s University Belfast is known for its versatility in succeeding in the different departments for ages which makes this university one of the best universities in the UK. In recent times, another feather that Belfast has added to its cap is the re-inauguration of Northern Ireland Advanced Composites and Engineering Centre (NIACE) which is known to be a well-known component of the Engineering Department. This venture is entitled to be a rapid economic development plan for Northern Ireland which would flourish at 10X speed post its implementation in the workplace. To be more precise, NIACE is also the provincial head at the Centre of Excellence and is responsible for designing and developing unique composites which are full of essential resources and can be utilised in a better manner. This famous initiative has been accomplished by a partnership between Queen’s University Belfast, Ulster University and the National Composites Centre. In addition, this successful strategy has been funded by Invest Northern Ireland, Spirit AeroSystems, BEIS and industrial members and this couldn’t have been possible without them. Seeing all of this it’s evident that NIACE is getting into a fresh phase with higher funds and investment along with new partners in correlation with renowned national organisations.

An MOU was also signed between the  Queen’s University Belfast, Ulster University and the Royal Academy of Engineering in association with collaborating for more unique invention and business prospects. This launch is headed by Professor Paul Maropoulos from Queen’s University Belfast. He also stated that NIACE is gearing up for a new phase of development with a strong team who have been tailored with all the instructions and guidance to deliver fabulous R&D projects after a thorough research as per the requirements stated by manufacturing companies at the Centre.

Furthermore, he added that he’s extremely delighted with the fact that NIACE is financed by the beneficial partnership between Northern Ireland Universities and the National Composites Centre. Eventually, it sums up to be a piece of great news as NIACE is provided with the permit for the UK-wide High-Value Manufacturing Catapult network and this is praiseworthy for the NIACE members. With so much funds and support this popular Centre is also dedicated to work with the Royal Academy of Engineering who stimulates its new Enterprise Hub in Northern Ireland.

It’s an indeed highlighting 10X economic plan as it showcases that the manufacturing phenomenon is extremely vital for accelerating Northern Ireland’s overall financial outlook post the outburst of a global pandemic.

New partners, innovative creations and funds will be brought into the picture by The Belfast Regional City Deal project, Advanced Manufacturing Innovation Centre (AMIC). Though other ongoing services, which also consists of NIACE, will be prominent for stimulating innovation across manufacturing businesses all across Northern Ireland and beyond its area.