Study in The UK 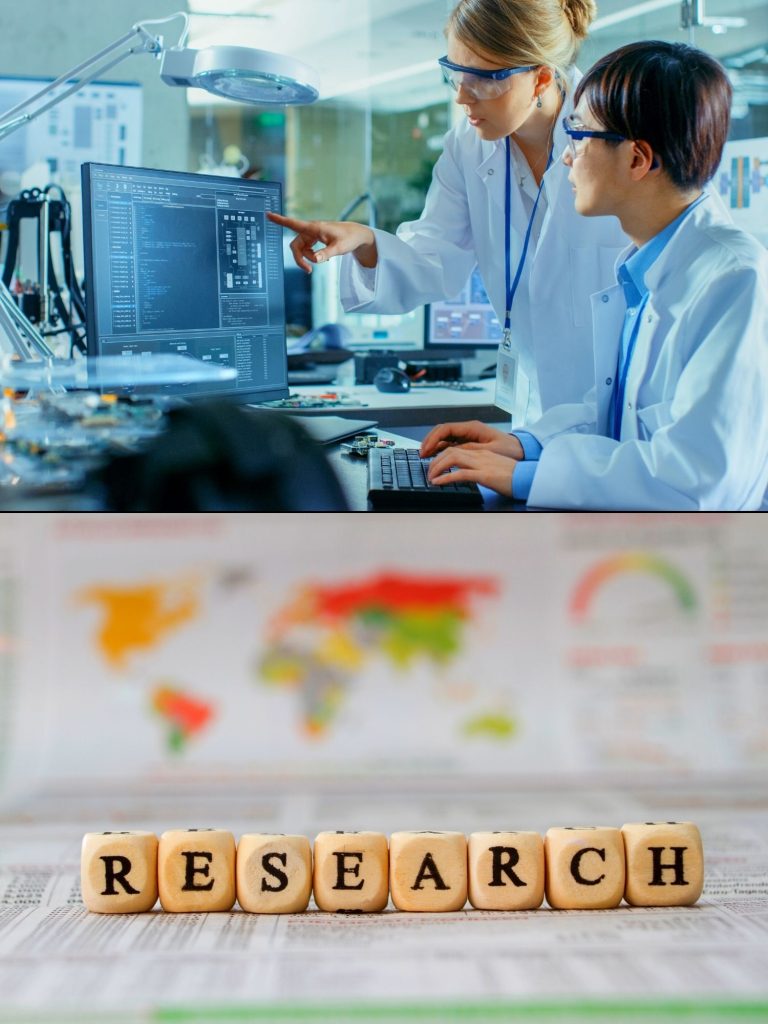 Ranked as No.1 University in the UK, St Andrews always tops the list in terms of studies and research and because of this phenomenal quality this time the University of St Andrews has been awarded three prizes constantly in the field of research for rejuvenating the method of interacting with the unknown roman texts while learning classic reception and groundbreaking studies related to volcanic activity. This prominent award has been rewarded to them by one of the most popular national funding organisations in the UK known as Leverhulme Trust.

Selected winners for this prize are Dr Tom Geue and Dr Henry Stead from the School of Classics department and then it’s Dr Andrea Burke from the School of Earth and Environmental Sciences Department from St Andrews. These three have been honoured with Philip Leverhulme Prizes of £100,000 funded by Leverhulme Trust about which we have spoken in the above section of the content. All three have worked with full enthusiasm and have researched throughout the project. Each one of them has wholeheartedly thanked Leverhulme Trust for appraising them with this prestigious reward in 2021.

Starting from Dr Gueue who received this prize for working on Roman Literature in his previous book known as ‘Author Unknown’ where authorless texts were treated as special literacy representations in correlation with their skills irrespective of the inadequate entities which constantly looks out for the author.

He stated that he’s extremely delighted on being felicitated by this award by Leverhulme Trust and also pays a vote of thanks to them. In addition, he also thanked all his friends, family members, mentors and colleagues and the St Andrews School of Classics entire department for believing in him throughout the entire research project. Dr Gueue wishes to start his new projects with the help of this award which is entitled as a book seeking to devise new ways of doing literary criticism on literature composed with the aid of the enslaved and history of materialism as a philosophy and approach to literature.

The other winner, Dr Burke has been also thankful to Leverhulme Trust and University and the School of Earth and Environmental Sciences for supporting him throughout the entire project. He had worked on a project related to isotope geochemistry and paleoclimate which focuses on analyzing ice central records of past explosions for analysing and reviewing the concept of how the earth’s climate reacts to volcanic incidents.

Third winner in this list Dr Henry Stead’s work revolves around the context on how the texts, images, objects and ideas from Greco-Roman antiquity are reviewed and analysed in today’s generation. His work aims to challenge lengthier perceptions of classics in both academia and public imagination which is way beyond commendable. He wants to use the prize money for working on a collaborative project for exploring the intersection between Classics and international communism to 1956 alongside analyzing the agenda on how ‘Classics’ shined out during reversals to Eurocommunism, New Left, Maoism and Civil Rights.

It’s an overall informative research project which has showed phenomenal results and all the winners are also delighted after receiving so much of love and support from everyone.